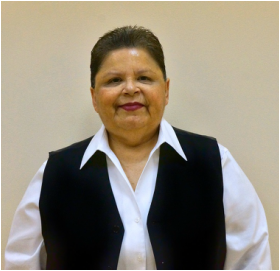 Sandy is New York City, born and raised in Kearny, New Jersey. She has performed musically since age 5,
her talents taking her all over the world, with stops in Venezuela, Mexico, Portugal, Spain, Puerto Rico, as
well as countless U.S appearances. She has toured the whole West Coast from Lake Tahoe to Los Angeles
for 5 years with her musical group "Mama Bare" performing at Military Bases.  Her other career interests
included time in the insurance & and cosmetology industries, but she never strayed far from her musical
background.  And to present she still pursuing her singing career. 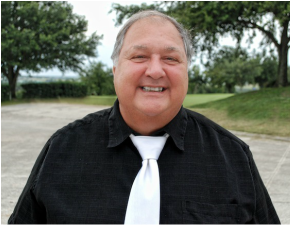 Joe, from Brooklyn,N.Y, moved to Orlando 20 years ago. The love of music keeps him young and vibrant,
and his work as a drama coach brings out his serious side. His extremely talented children all are currently
in the music business. Joe's love for street corner harmony led to his becoming a member of "Past Tense". 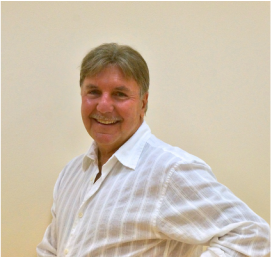 Larry Reichert
Larry, the newest member of Past Tense, comes to us from Gaylord, Michigan.  Like other group members, he brings a wealth of musical experience, having toured for nine years with two different show bands as the lead singer and front man. He later embarked on a successful solo career, which led to a Nashville recording contract and television appearances on "The Nashville Network."